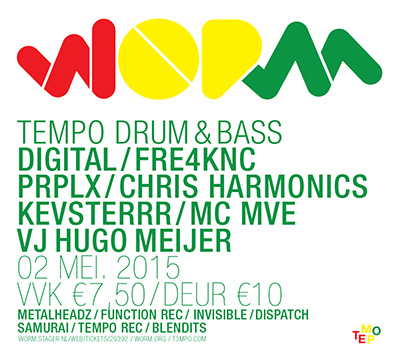 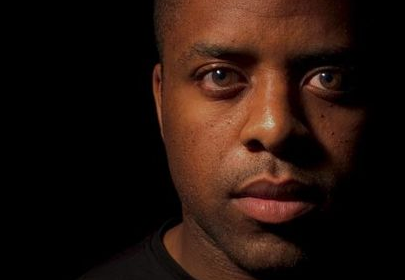 Digital; Rising to prominence in the 90s on labels such as Metalheadz, Timeless & Photek Productions, with notable tracks “Deadline” (31 Records) and “Phantom Force” (Phantom Audio) continue to speak volumes 15 years on; classics that still regularly feature in the sets of Andy C, Friction & Goldie.

A recent resurgence has seen a slew of new music in 2014, with well supported releases on Metalheadz (two tracks on Platinum Breakz 4), V Recordings, Ingredients, Horizons and Tempo Records. Preparing the next batch for Function and PA (after a huge Fracture remix), 2015 sees a return to Metalheadz & 31 Records (with Spirit), plus solo 12s on Dispatch and Technique and a 140 bpm EP w/ Nomine on Lion Charge.
DIGITAL Soundcloud 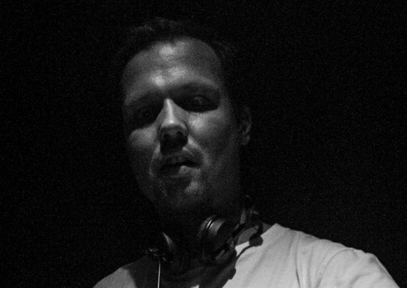 FRE4KNC; A true DJ at heart with many years of experience, Dutch DJ/producer Fre4knc (pronounced “frequency”) has recently been making waves in the studio. Stand out releases for Samurai Music, Dispatch Recordings and Noisia’s Invisible on vinyl have made his name synonymous with raw, deep and techy drum & bass for the dancefloor. Next to that he built his reputation at his own Break-Fast events in Groningen (NL), his radioshow on jungletrain.net from 2002 till 2012, and as Break-Fast Audio’s labelboss. 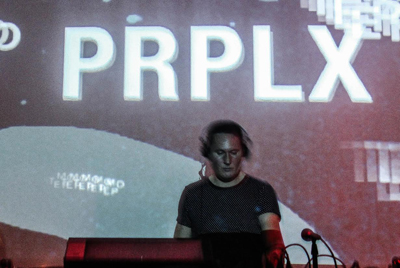 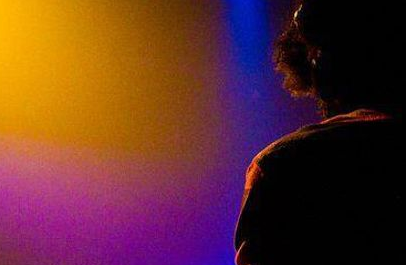 KEVSTERRR; Back in 1991 he was sure, Breakbeat, or as he once, in a record store called it:“Toem-Toem-Tac House” was the thing to pursue. Played his first gig in 1993 age 15, found out to be also pioneering this “Hardcore Breakbeat” sound, what later evolved in Jungle and Drum & Bass, alongside Mr. Cixx and Fusion in the eastern part of The Netherlands.
Now this Rotterdam based (vinyl) DJ finds himself, as he calls it: “Sort of still pioneering it, since it’s still evolving and never letting go”.
kevsteRRR Soundcloud 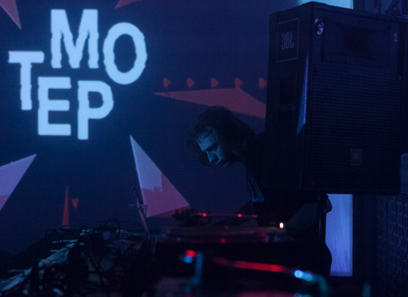 VJ HUGO MEIJER; Our inhouse image meister will bring you in the right mood!