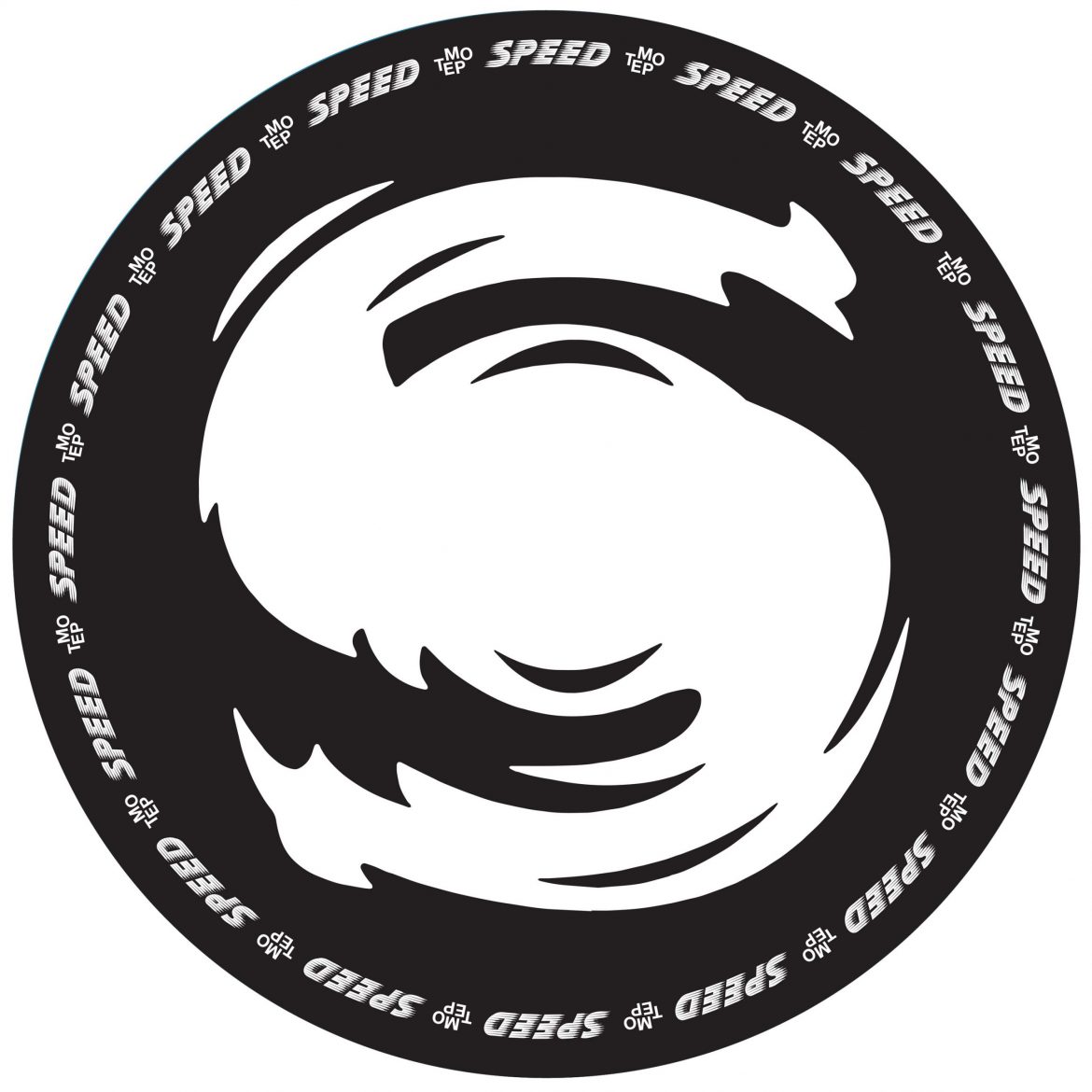 Please Note:
The sound quality on a picture disc might be less good as on a regular standard vinyl but still sounds great! For the full sound experience, you may buy a full digital wav or flac quality download.

Releasedate may change at any given moment due to large delays at the pressingplant due to COVID-19. Orders placed with released Tempo records will be send once this release is in stock and shipped combined to save shippingcost. UK orders could have a small delay due to Brexit.