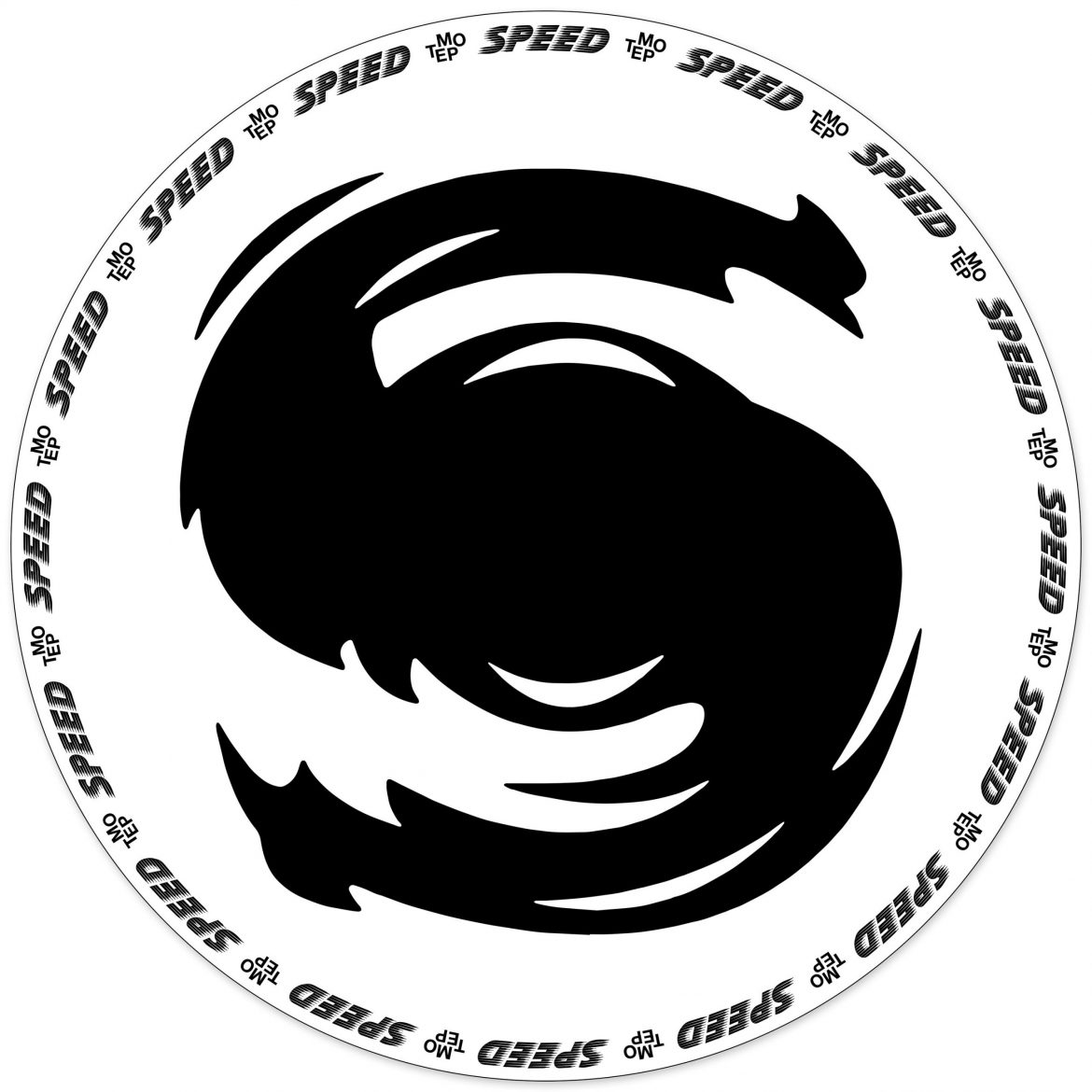 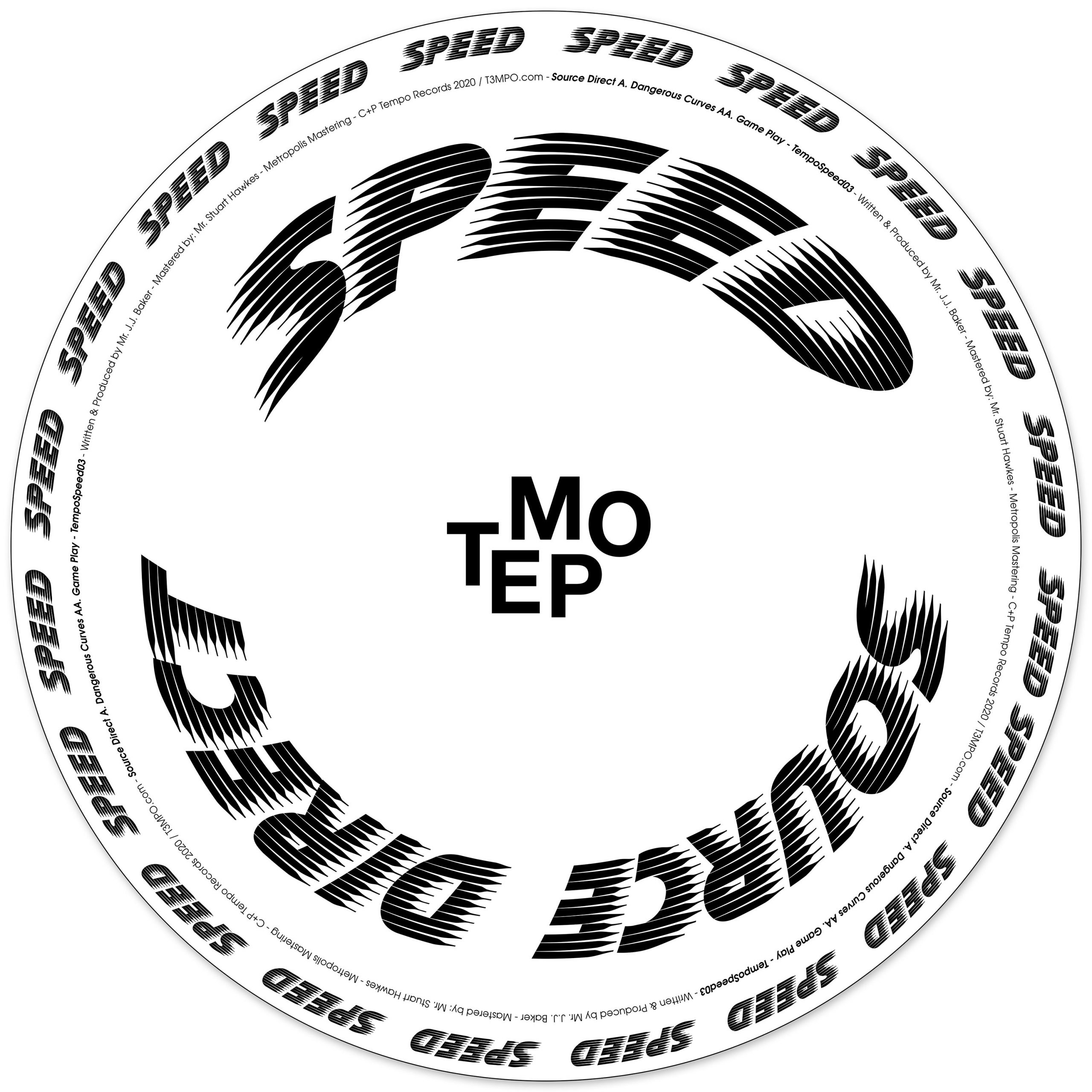 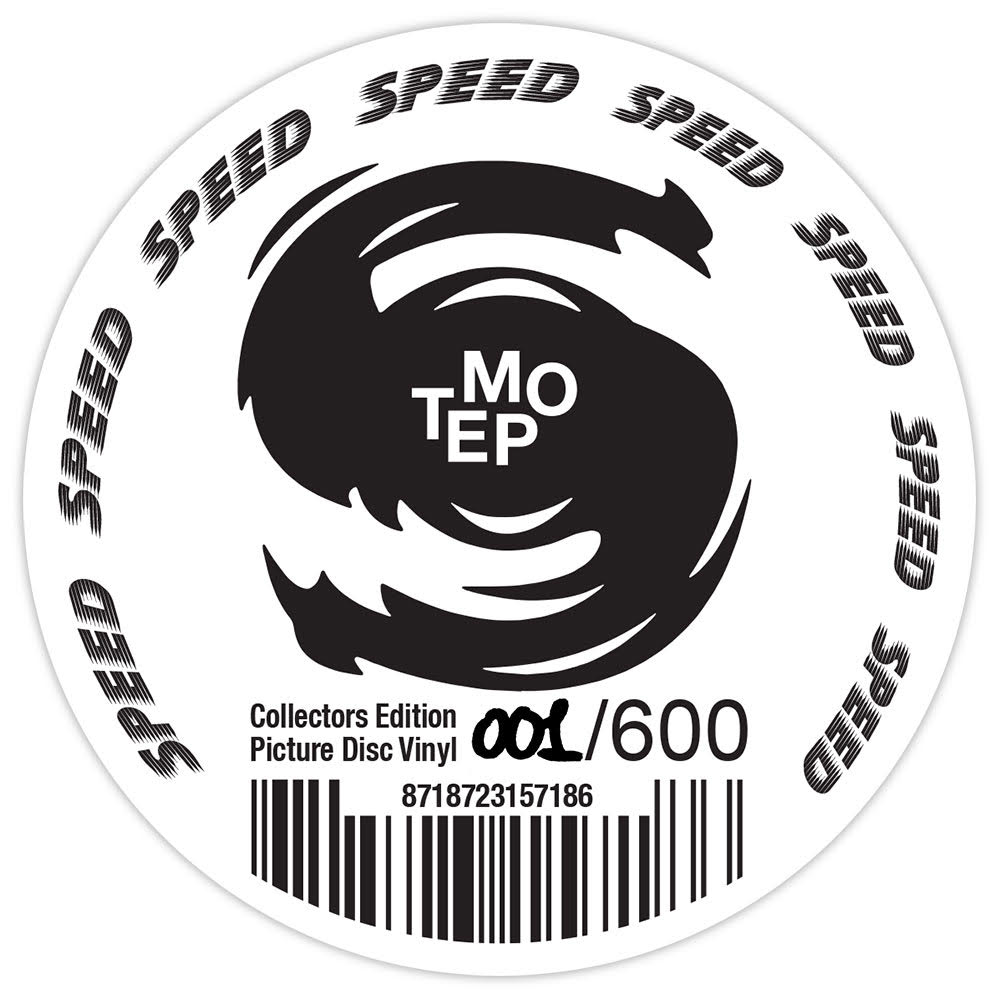 Note: The sound quality on a picture disc may be less good as on a regular standard vinyl! For the full sound experience, you may buy a full digital wav or flac quality download. 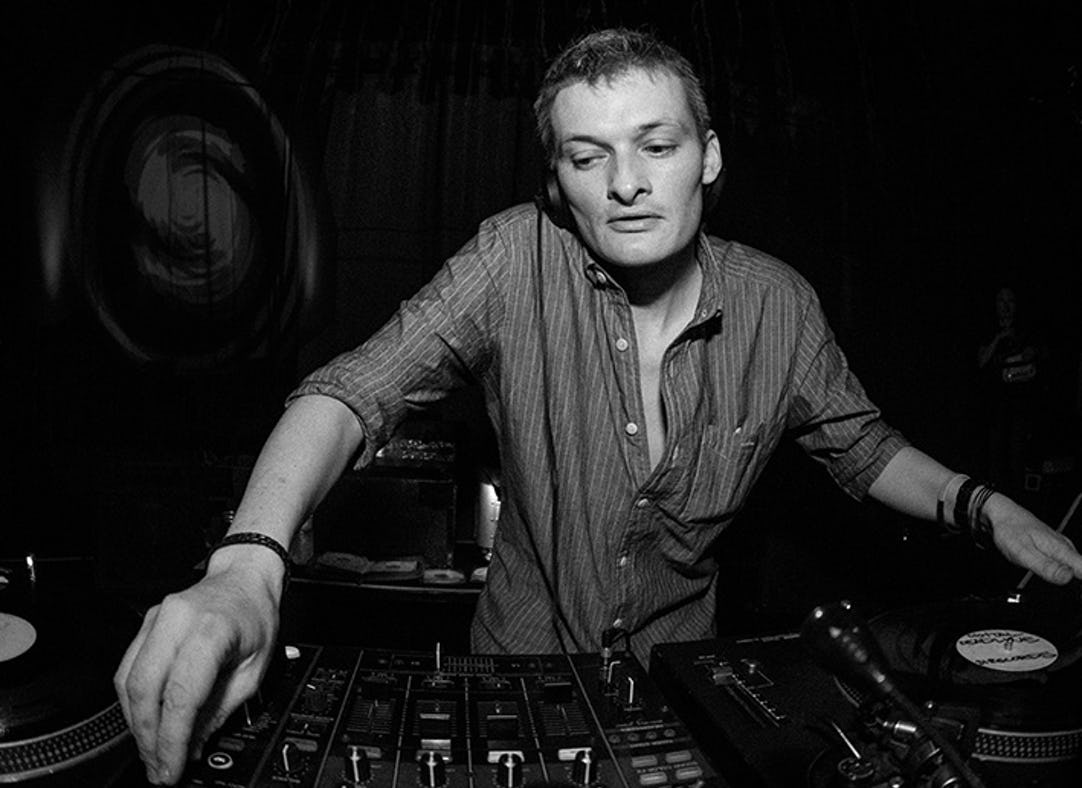 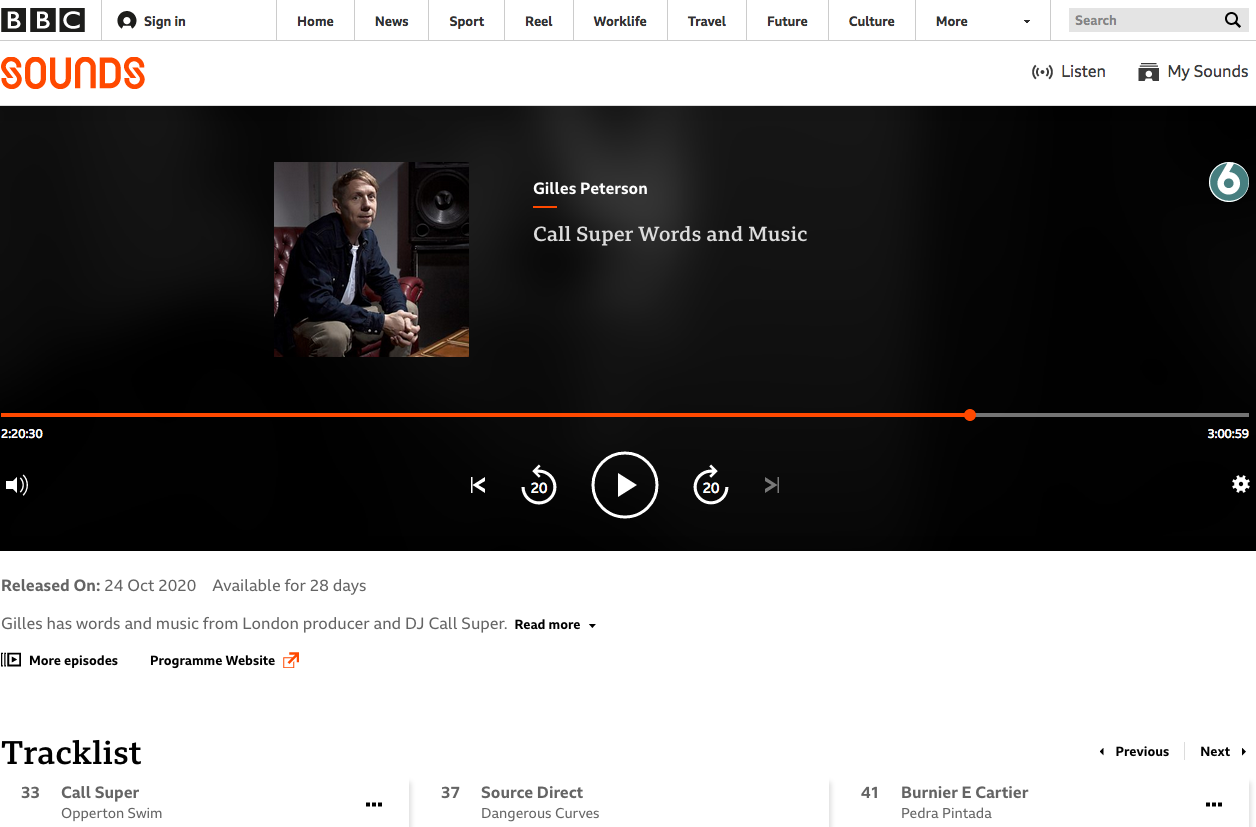 Gilles Peterson BBC Radio 6: 2h20m33sec untill 2h23m07sec (show from: 24-10-2020)
Ross Allen (Mi Soul Show) “It’s great to hear this sound again. Deep and moody but as funky as ever. The production is as on point as ever. I needed these two”
Yorobi (Jungle Train) “Dangerous Curves sounds like a throwback to 98 in a good way!”
Jay Stunnah (Bassdrive) “Dope release!”
Overfiend (Bassdrive) “Amazing”
S Man (Unity Radio, UK) “Absolute quality from Source Direct!! Refreshing to hear long tracks that tell a story!!”
Al-John (Hyphen Bush Radio Cape Town, South Africa) “Oh my gosh – I have sooooo much Source Direct on vinyl – so great to have them back. 100% supporting on our show – thank you!”
Kred (Origin FM) “nice…. can’t beat a deep roller! Thanks for sending.”

Premier
Two Hungry Ghosts (UK Blog) “When a lot of people refer to Source Direct they talk about The Crane and the really dark stuff but the storytelling in these two tracks is amazing! Captivating and elegant… I’m going to play them again straight away! Will blog for sure, let me know if you want a premier or anything else, happy to support!”