In DJ Krust’s own words: “It became time to push again. Sitting in a dark room looking at my wall of power, a lifetime spent traveling the world was reimagined in front of me. Where had i been?
Making art had become a journey inward towards or to somewhere unknown un-lived. Here i was looking for a new opening when out of the blue and blackness i could feel it.

I stopped looking for inspiration so digging in the metal creates had its own angle, over time the roots of this adventure will be heard in a new way. That’s when i noticed it, like a bright, out of the space mix between thought and the unknown.
It was clear now what was happening a Fundamentalist with Another Story”

Collectors check: This release comes as a strictly limited handnumbered 180gram Golden Picture Disc Vinyl pressing with a high quality polybag sleeve (including a handnumbered qty stamped golden sticker on polybag corner) + all tracks mastered by Stuart Hawkes of Metropolis Mastering London. First come, first served! Note: The sound quality on a picture disc may be less good as on a regular standard vinyl as this is a special golden vinyl pressing! For the full sound experience, you may buy a full digital wav or flac quality download.

A. The Fundamentalist
AA. Another Story 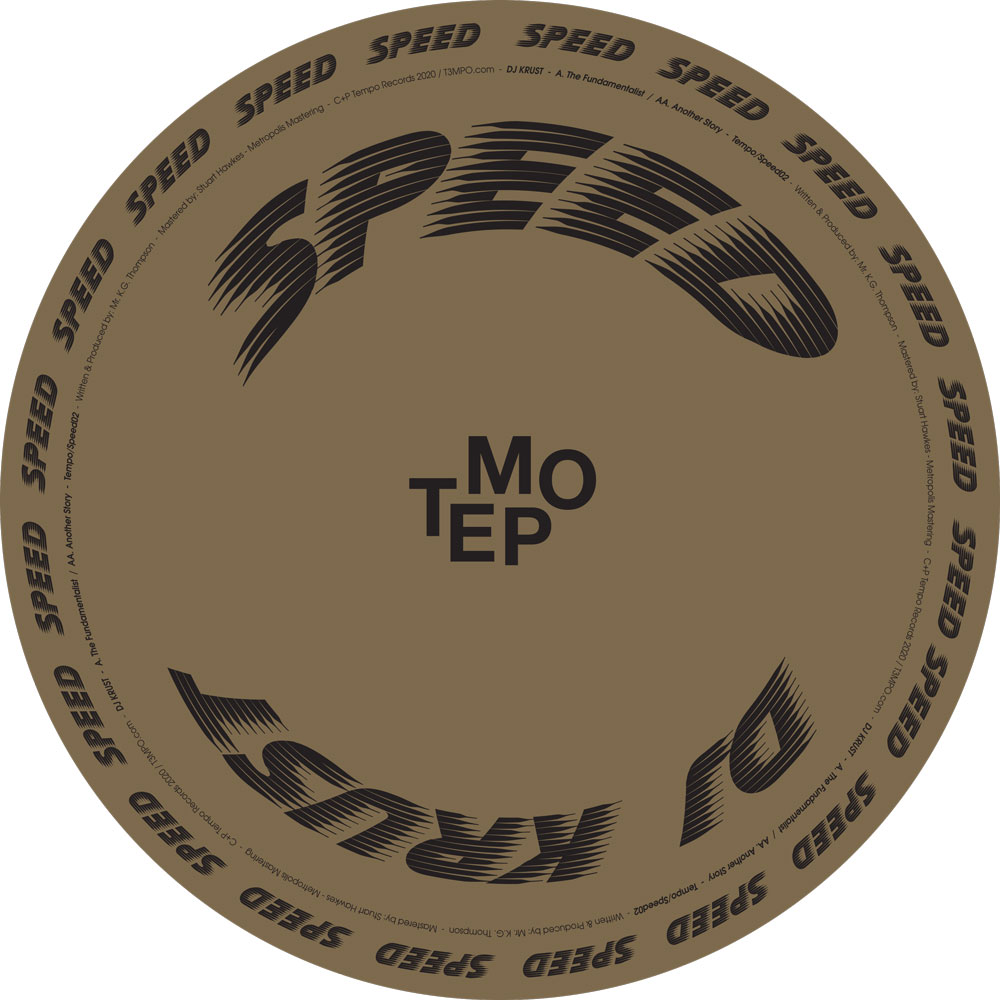