Voyager aka Pete Parsons’ aka Little Bro Pete, Pete Voyager, Rev-P as well being a member of groups (2D33P, Breakneck, Future Sound Of Hardcore, Street Science and Code Blue), his work for the legendary Monroe Studio included engineering (& production) skills for producers like DJ Seduction, DJ Crystl, DJ Trace and DJ Rap which got him released on legendary labels such as Deejay Recordings & Lucky Spin Records, Suburban Base, Moving Shadow, Goodlooking & Creative Source amongst others. A highly prolific producer and genious engineer, active since the early 90s and throughout the golden era of jungle/drum and bass and the present.

On this release you’ll find three fresh recorded Voyager tracks. Judge for yourself but mostly enjoy the voyage! 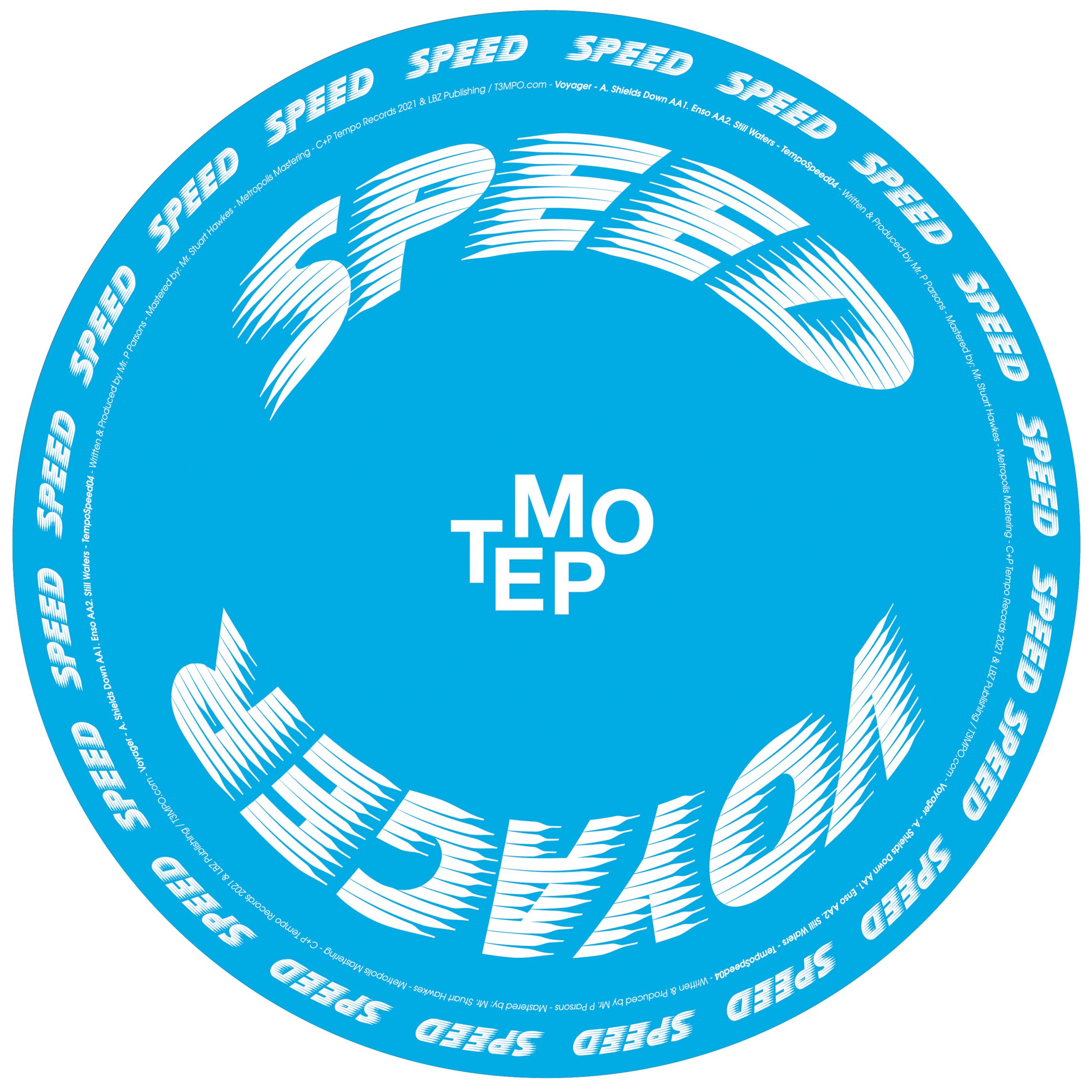