Only 2 left in stock

Note: The sound quality on a picture disc may be less good as on a regular standard vinyl! For the full sound experience, you may buy a full digital wav or flac quality download. 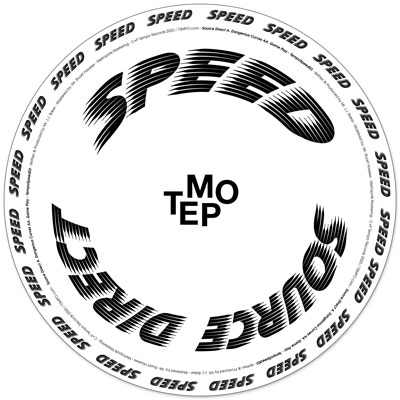