PRPLX
consists of dutch dj’s/ producers Frodo & Deepflow, both active in the Dutch drum and bass scene since the early nineties. The last couple of years they have been working hard on their studio productions wich resulted in their first album release on vinyl & digital download entitled “Fabric Of Space” on Tempo Records. 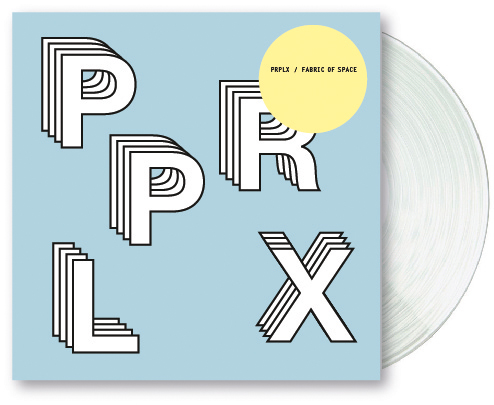 PRPLX’s entitled Fabric Of Space explores the deeper side of the Breakbeat spectre. Clever drum programming as well as going in a bass shakin’ direction, it reminds us of early Bluenote & Speed days but definitely with a modern touch. These tracks are another testament to PRPLX’s love for the Breakbeat.
The album will be released in two parts, both limited to 250 handnumbered 180 gram crystal clear vinyl (with special 75mm labelcopies and innersleeves) including free mp3 download codes and wrapped in a sealbag. All tracks have been mastered by Stuart Hawkes from Metropolis London. Support comes from all the usual suspects. On a first come, first served basis only!

Limited promotional mix cd (TempoCDM01) with tracks taken from PRPLX’s Fabric Of Space album. Only 100 where released and given away during a Tempo Records event on saturday december 10th 2011 alongside Fabio, Utah Jazz, PRPLX, A-Flex, Kapital, MC Dart and VJ Lamroes.