This is a Pre-Order!
Releasedate: Early 2022

How does Downloading work?
Click Buy > Go To Checkout > Pay > Payment Received = E-mail with Download link to WAV’s. Once the release is out you will receive an e-mail with the download link to the wav’s. 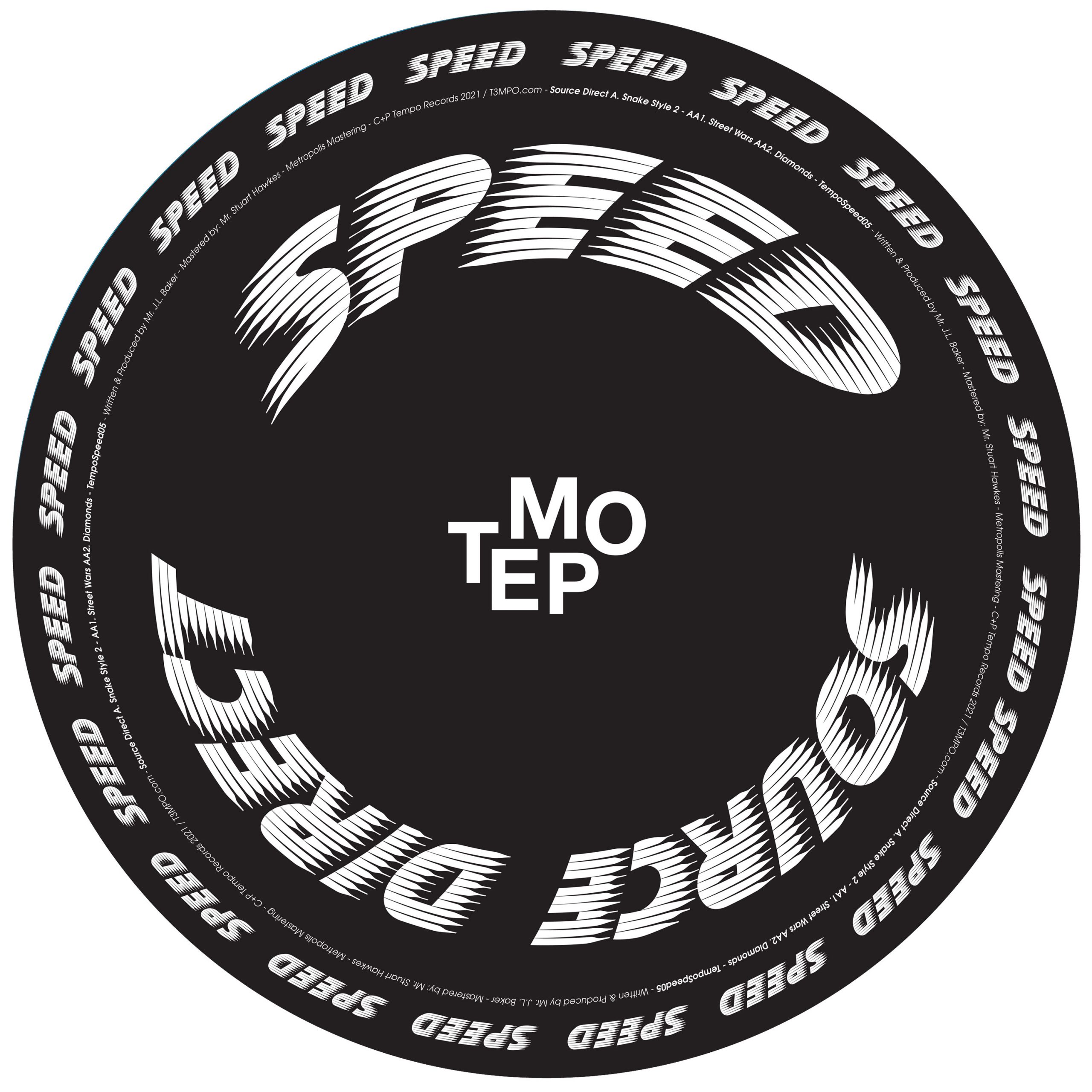